What is a Hamam?

Islam emphasizes personal cleanliness and until recent decades when the addition of the private shower was introduced in the home, the Turks relied on the hamam to take care of all their personal hygiene needs.  The Hamam became a place to socialize, sing & dance, find a wife for your son, have great political discussions, conduct important business meetings and to relax with other members of the community of the same sex.  Most Turks, men & women, went every day to the hamam, but for the Ottomans, this was always an event that separated the sexes.  Even today, most hamams have separate facilities for the men & women or at least separate hours.  It is only recently with the influx of tourism that the invention of the mixed hamam was created.

Since the arrival of the private shower in most Turkish bathrooms, the number of visitors in the Hamams have greatly decreased.  Today, Turks tend to visit the hamam only when the need arises; such as at the onset of a cold or muscle pain.  It's thought that going to the hamam will help to fight off colds & flus. 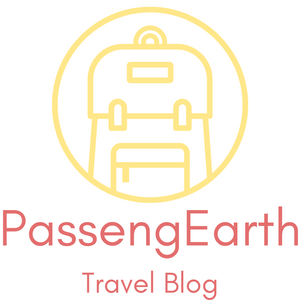